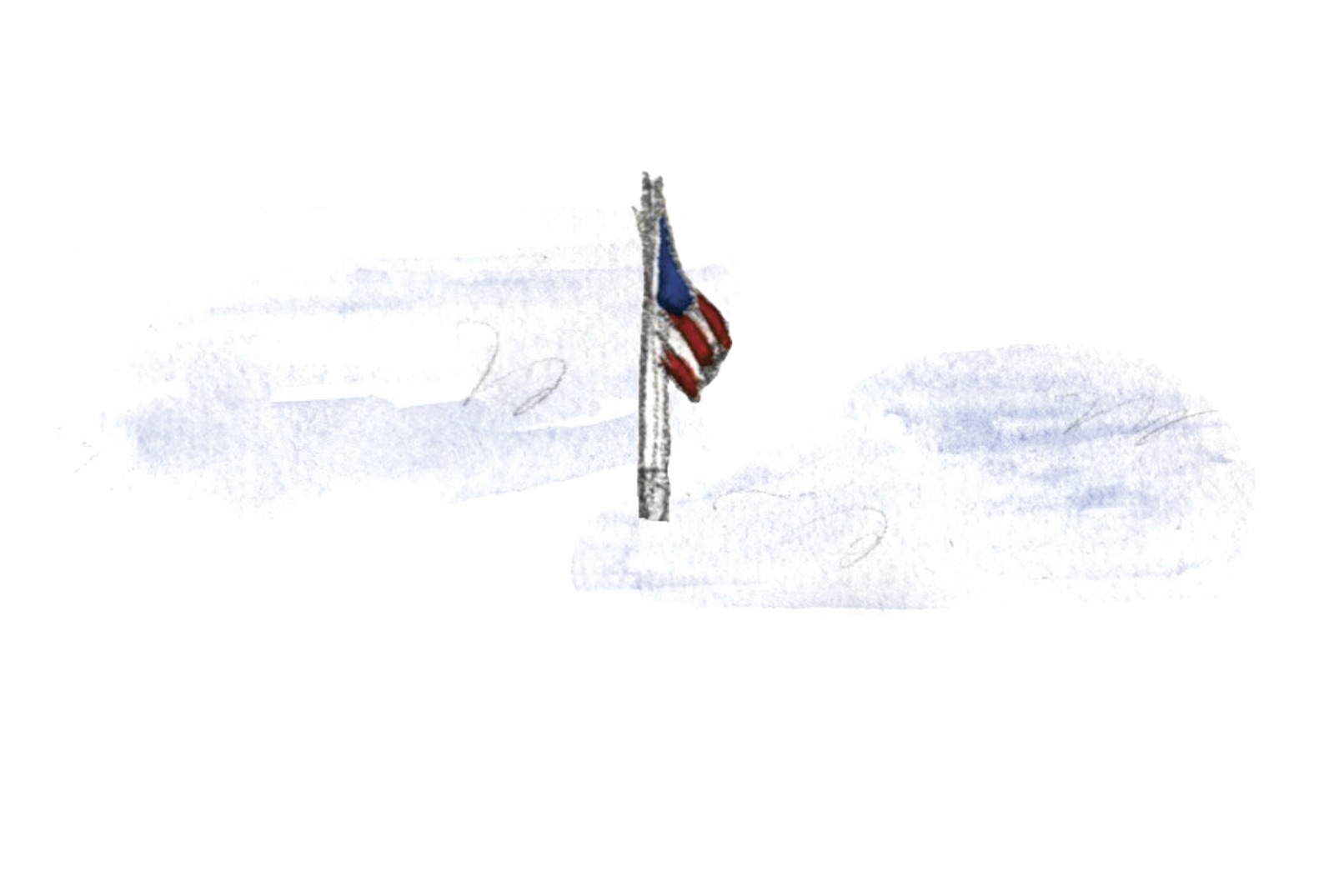 Behind the Record: The true costs of the longest government shutdown

Regardless of your views on the President of the United States, Donald Trump, there’s one thing about him that cannot be disputed: he is a record setter. He is the oldest and wealthiest person to ever be sworn into office. He is the first president with no prior military or government experience. And now, he has presided over the longest government shutdown in US history.

The 2019 Federal Government shutdown was the result of a disagreement between Congress and President Trump over the budget plan, particularly concerning Trump’s demand that $5 billion be allocated to building a wall on the US-Mexico border. In a public exchange with House Majority Leader Nancy Pelosi and Senate Minority Leader Chuck Schumer, Trump remarked in his characteristically definitive tone, “I am proud to shut down the government for border security… I will be the one to shut it down. I’m not going to blame you for it.” And just as definitively, he refused to sign the Senate’s proposed short-term spending bill.

While it may seem strange to some that the American government can simply stop functioning at times, federal shutdowns have been fairly common in recent history and often pass almost entirely unnoticed by many Americans. But as the days of the shutdown drag on, the effects have started to wear on some citizens, particularly those in low-income communities dependent on government support. Federal employees and programs deemed “non-essential” were temporarily terminated, while those considered “essential” continued operating normally. Many of those departments that were temporarily closed during this shutdown are ones primarily intended to help Americans who need support. Trying to cherry-pick which departments can temporarily be done away with is akin to choosing which limb we can afford to cut off. And on top of all this, most federal employees during a shutdown will find themselves a few paychecks short.

One of the losses that has hit low-income people the hardest during this particular shutdown is the closure of the Department of Housing and Urban Development (HUD). Experts in the real estate and housing industry have stated that business has continued as usual, and the delays for typical loans caused by the shutdown have been inconsequential. But, for people who are homeless or at risk of being homeless, the HUD’s closure has posed a serious problem. Without access to funds to subsidize rent, many Americans were threatened with eviction because of their inability to pay. And while there are some resources in place for renters to challenge those evictions in court, it often involves a costly and time-consuming process.

The time that could have been spent working to scrape together additional income, or maybe even to take a break from work and recharge, is suddenly interrupted by stressful court appearances and legal proceedings. Worse yet, low-income tenants and homeless people were unable to seek help from nonprofit groups organized specifically to support them during the shutdown. With the HUD out of the picture,these groups lost a significant source of funding and were rendered powerless.

Housing concerns for those in low-income communities are direct and, unfortunately, inevitable results of a federal shutdown. But there are other ways in which these groups were negatively impacted—notably, transportation. For people without cars, public transportation is an essential means of getting to work, to stores, and to friends and family. With the US Department of Transportation closed, many of the already-weak public transportation infrastructures across the country took a turn for the worse. All local transit agencies rely on federal funding to some degree, and without it, construction projects, repairs, and even day-to-day operations become difficult to maintain. As more time passes during a shutdown, state and local governments will inevitably have to decide between using their own funds to compensate for the difference or putting a temporary stop to programs and projects in the works. And as most procrastinating college students know, if something is not dealt with immediately, it will only create bigger problems down the road.

It was not just people in low-income communities who suffered from the effects of the shutdown. Middle class Americans started feeling pressure to take on second jobs, visit food pantries, and apply for unemployment benefits. Thousands of federal employees faced missed mortgage payments and credit card debt. Some were even seen lined up like it was the 1930s, awaiting food from the World Central Kitchen, a nonprofit restaurant that normally provides free meals to communities affected by natural disasters. Even locals that worked jobs tangentially related to the federal government were troubled, as can be seen in the case of towns in Mariposa County that operate businesses benefiting from tourism in Yosemite National Park.

The shutdown created more abstract issues as well. Government jobs were once considered reliable employment, but increasing instability and divisions in the government in recent years may suggest that our government will become more prone to shutdowns. For someone living paycheck to paycheck, not getting a paycheck at all poses a problem that can’t be dealt with through mere hard work and perseverance. It’s important to remember that the majority of the people living under or near the poverty line in the modern United States as of today are people of color. Thus, people of color with low-income backgrounds may be deterred from pursuing government work that could potentially allow them to create the change that their communities need, and bring much-needed diversity to representative government.

Fortunately, the record 35-day  shutdown came to an end on January 25. Reports have estimated the economic toll of the shutdown to be $11 billion, though some of this amount is expected to flow back into the economy once federal workers start getting paid. Additionally, this end is only temporary, as President Trump has only agreed to resume funding for the next three weeks. But despite the fact that HUD and the Department of Transportation have re-opened, the fear that the government will shut down again, or that Trump will follow through on his promises to declare a state of national emergency, has been a cause of anxiety for many Americans.

On the topic of the wide-reaching impacts of the shutdown, Laurie Goldman, a senior lecturer in the Urban and Environmental Policy and Planning Department, emphasized that “our food security, our food safety, all of these are really vital roles that the government plays in everybody’s life… That’s one of the things I’m seeing being a big wake up call and awareness-building function of the shutdown… Especially for this administration, and the supporters of this administration, who have been promoting a discourse that is decidedly anti-government, what is coming to the surface as a result of the shutdown is seeing how much we rely on government for daily operations.”

For many Americans, the future may understandably look bleak. Yet, there is some talk among legislators about outlawing future shutdowns, which might inspire a rare moment of bipartisanship. Lamar Alexander, a Republican senator from Tennessee, reportedly said, “Shutting down the government should be as off limits in budget negotiations as chemical warfare is in real warfare… We accepted the idea that shutting down the government is an acceptable bargaining chip in a budget negotiation and it should never, ever be, and we should resolve that that should never, ever happen.” Despite this, Tufts Democrats’ Co-President Deborah Mayo has stated that they remain skeptical that an appropriate deal can be reached in such a short window of time, and fear that another shutdown is fast approaching.

But whatever the case for the future, this is as good a time as any for all Americans to think reflectively on the purpose of their government and whether or not they’re proud of its current state. With those thoughts in mind, and even an inkling of desire to push the country in a different direction, perhaps the American people can look forward to better days. As Goldman puts it, “Another way of interpreting and broadcasting the message we get from the shutdown is not that government doesn’t work, it’s that government does work and we need it to keep on working.”