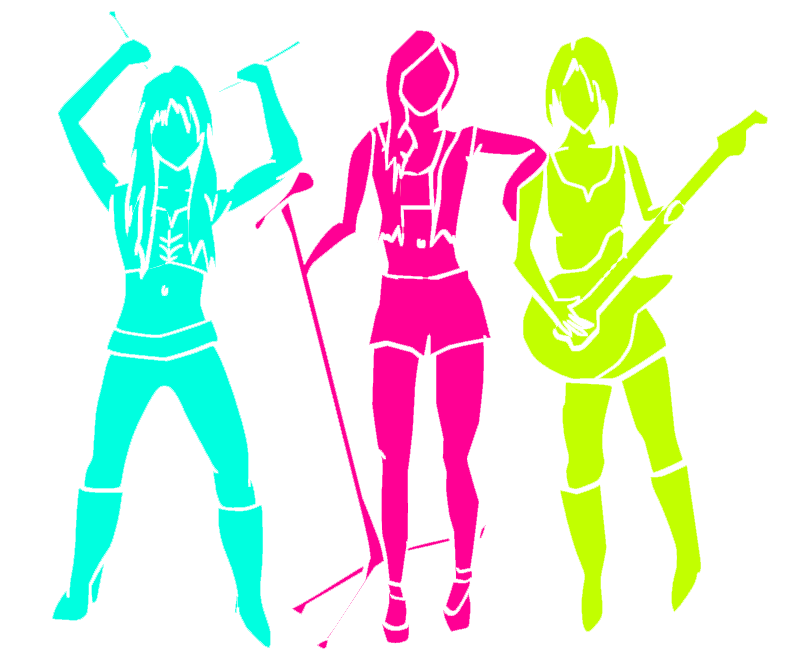 It’s garnered support from Madonna, Genesis, Green Day, Yoko Ono, and Amnesty International for their most recent performance in Cathedral of Christ the Saviour in Moscow.  Pussy Riot—the all-female group that is half punk band, half political activist platform—has been making headlines far beyond their home in Russia. And despite their current two-year sentence to a penal colony for the performance, it seems to still be making headlines.

In February, the group staged a protest in the Cathedral in Moscow. Clad in their usual attire of balaclavas, dresses, and leggings, all in bright primary colors, the group lip-synced and danced along to a profane song pleading the Virgin Mary to release Russia from the rule of Putin. The dancing and consequent police apprehension can be seen in a music video that went viral and sparked the group’s notoriety.

The three women currently in jail are Nadezhda Tolokonnikova, age 23; Yekaterina Samutsevich, age 30; and Maria Alyokhina, age 24. However, Pussy Riot is composed of a much larger creative cohort that works to put together videos and organize other protests to get their message out. The message is a simple one: the group is unabashedly feminist and wants to change attitudes in Russia. The name itself (usually written in English) is meant to be aggressive and provocative. Additionally, the group is vehemently anti-Putin. Most of their songs indict the president personally and they have been known to burn pictures of him.

Pussy Riot, though discussed as a punk band, is not much concerned with musicality. The group only has a handful of songs, only one of which is over two minutes in length.  There is not much merit found in the songs in terms of melodic structure, nor is there meant to be. The music is meant to send an anti-establishment message, and the blaring punk guitar sounds certainly accomplish that.  The band released its first single—“Putin Lights Up the Fires,” a song that calls for an end of the regime, brought about by feminism—immediately after their sentencing.

While the sentence could have been up to seven years, legal experts in Russia state that two is still excessive for a political performance. The issue is that the protest was couched as a move against the Russian Orthodox Church. The performance was in a cathedral that was destroyed during the Soviet years, a fact that was seized upon by the band’s opposition. In an interview, President Putin explained: “You know, Russians still have painful memories of the early years of Soviet rule, when thousands of Orthodox, Muslim, as well as clergy of other religions were persecuted. Soviet authorities brutally repressed the clergy. Many churches were destroyed. The attacks had a devastating effect on all our traditional religions. And so in general I think the state has to protect the feelings of believers.”

When their trial began in late July, the women apologized and stated that they never meant to offend the Church; they merely wanted to speak out against Putin and Kirill I, a leader in the church, for supporting Putin’s most recent bid for presidency. However, the combined power of the Kremlin and the Russian Orthodox Church was enough to firmly put an end to the protests. In the trial, the judge concluded that the performance was trying to incite religious hatred, and derided the heavily feminist message. The group will file an October 1 appeal in Moscow city court.

The response to Pussy Riot has been lukewarm at best in Russia. However, the trial aroused sensibilities around the world and created a cry for greater freedom of speech in Russia. There have been protests from New York to Germany with protestors wearing the signature balaclavas. Musical artists by the dozens have been pledging their allegiance; Madonna even wore the name “Pussy Riot” on her bare back during one performance. Here in the US, the government spoke out against the sentencing. A White House spokesperson stated: “While we understand that the group’s behavior was offensive to some, we have serious concerns about the way these young women have been treated by the Russian judicial system.” Amnesty International also heartily opposed the verdict and accused the Russian authorities of stifling free speech.

Though the support is vast, the question remains: it was the sentence rightfully apportioned? Is Pussy Riot truly the feminist freedom-of-speech advocates the West has painted them to be? The group has links with the radical group Voina, which means “war” in Russian. Voina is known for even more outlandish performance art including theft, public orgies, and vandalism—something that might not be as fitting with the image of peaceable freedom fighters. Is the support of Pussy Riot merely a return to Cold War sentiment of supporting any entity that opposes the Kremlin? Is it a projection of Western societal norms onto a situation that very little is known about; or has Pussy Riot revealed a true humanitarian issue in Russia?

On September 21 Pussy Riot were awarded the LennonOno Grant for Peace, which is given out biennially in honor of John Lennon, from Yoko Ono and Amnesty International in New York. Pyotr Verzilov, the husband of Nadezhda Tolokonnikova, accepted the award with the couple’s four-year-old daughter. Said Ono: “I thank Pussy Riot for standing firmly in their belief of freedom of expression and making all women of the world proud to be women. It’s an incredible injustice that they were just put in jail because they exercise freedom of speech. We just have to work on it and make sure they are released as soon as possible.” 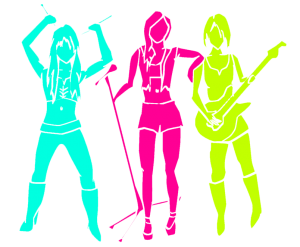