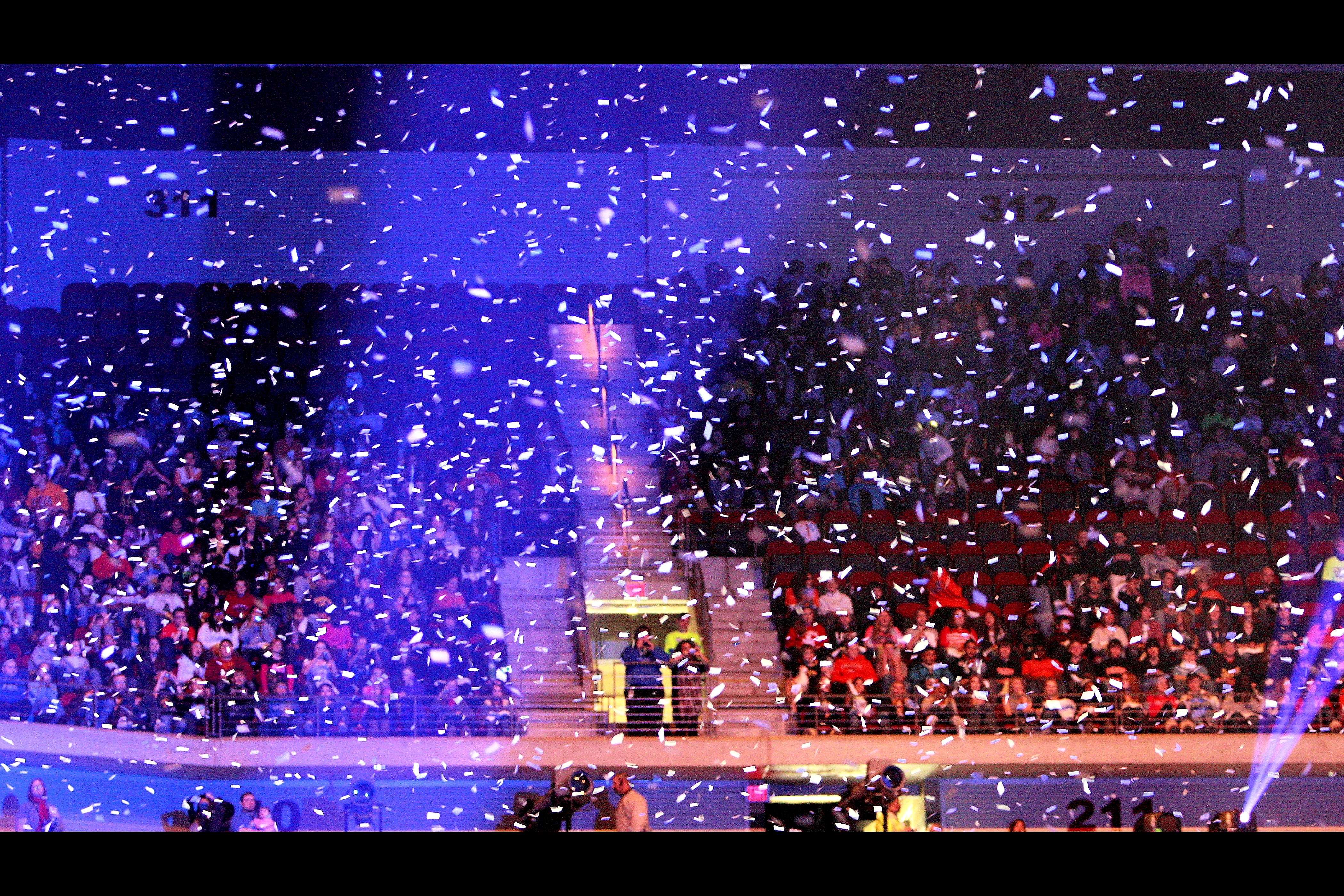 I woke up on Wednesday, November 8 to the ringing of my alarm and a re-elected president. I went to slam the snooze button and ended up looking through the photos that I had taken the previous night. There’s a picture of my friend coloring Minnesota blue; her grin stretches to both ears and her eyes exude the pride she has in her home state. There’s a photo I took of a group of my friends erupting with joy upon Elizabeth Warren’s triumph—their faces alive with the realization that their volunteer work had paid off and their hands waving high in the air. There’s a video I took of everyone in Hotung Café chanting “four more years”—a chant that reverberated through the Campus Center, full of life and full of joy.

It doesn’t take much data analysis to conclude that this November’s election was a big night for liberal voters. President Barack Obama won. So, too, did Elizabeth Warren, beating out Republican Scott Brown in a heated senate race. Warren’s win contributed to the Democratic Party’s now 10-seat majority in the Senate. The legalization of marijuana occurred in both Washington and Colorado; medical marijuana was legalized here in Massachusetts. In Minnesota, a constitutional amendment was voted down that would have defined marriage as only between one man and one woman. In Maine, Maryland, and Washington, the traditional definition of marriage was redefined by popular vote.

If anything, though, this year’s election proved that half of us have evaluating to do and the other half of us have some reevaluating to do. It’s no secret that the Republican Party was, by and large, defeated in this election by a considerable margin. It’s time for the Republican Party to deconstruct its static social platforms and make way for a new generation of younger conservatives who aren’t stuck in a rut of medieval values. If the party can’t do this—if it can’t make itself more compatible with this gradually liberalizing country—I can’t see it staying afloat. Structural changes to the party won’t be easy, and I imagine it will be met with strife, but, whether the elephants like it or not, they at least have to concede to the idea that change is necessary, if not the only thing that will save them.

Republicans already made the wise step to not re-elect—I’m sorry, but—idiots like Todd Akin, who made the now notorious comments about “legitimate” rape. That’s a really smart and solid first step in gaining back the favor of the country, but it’s not enough. The party needs to find a way to bridge the polarizing generational gap created primarily over disagreement in social views; this fundamental separation has brought the party to a fairly visible stalemate. I’m not talking about the Republican Party as a whole when I suggest these courses of action—of course representatives like Todd Akin don’t reflect the values of the majority of the party; of course not all members of the party share ultraconservative social values—but it’s at least a noticeable trend that needs rectifying if we’re to have a working bipartisan system.

Democrats and liberals, have some evaluating to do, as well. It’s time to drop the party hats, noisemakers, and fireworks and think about how the next four years will go in terms of institutional social changes. The problem that liberals can and will run into is a lack of pragmatism moving forward. Just as I think the Republican platform should align to more contemporary social views, Democrats have to be wary that the country as a whole won’t change in one day—hell, it won’t change in four years. It’s going to take time and it’s going to take a rational, systematic approach. This involves not chastising Obama because he won’t support a same-sex marriage amendment on a federal level—of course he won’t; it’s explicitly a state’s right and the Defense of Marriage Act (DOMA) will likely soon be ruled unconstitutional for that same reason.

We have to contextualize Obama’s policies not on an individual level, but within the framework of the whole nation. Yes, liberals can and should keep pushing for social change; if anything, this election proved what good comes of doing that. But change is never going to happen overnight—we legalized same-sex marriage in three more states, but we still have 80% of the country to go. Push, scream, shout, yell, but be systematic and do it with rational, obtainable goals. Nothing good will come of doing otherwise.

But reevaluation of our respective political platforms is for naught if we cannot at least try to actively engage in bipartisanship. Right now, we don’t have a two-party system. It just doesn’t exist. Sure, we act on the myth that we have a grand system that balances itself out, but we absolutely don’t and to say we do implies ignorance. Instead, what we have is an unbalanced, uncooperative system that—on both ends of the spectrum—nearly flat-out disregards what the other side is trying to say. I was completely furious during the debates when one candidate would speak and the other candidate would either interrupt with what they thought was the superior assertion or just sit there and smile or laugh condescendingly. That achieves nothing; it’s arrogant, childish, and representative of our partisan system as a whole. We’re a divided nation and that would be fine if we could at least give each other, for one second, the time of day.

Be passionate about your views, be angry about injustice, be outspoken about what you want done—but for the sake of the country, and consider the other side of your argument. Consider that, for each one of our opinions, there are hundreds more to be considered. These next four years are a great opportunity for reevaluation; it’s not going to be easy, but it never has been and it never will be. It’s necessary, though, for the progression of our nation, its strengths, its weaknesses, its well being, and its people.

You’re the One We’ve Been Waiting For: Why Young People Should Run for Office

Progressing Forward, Going Nowhere: Why Local Sororities Are Still Part of The Problem